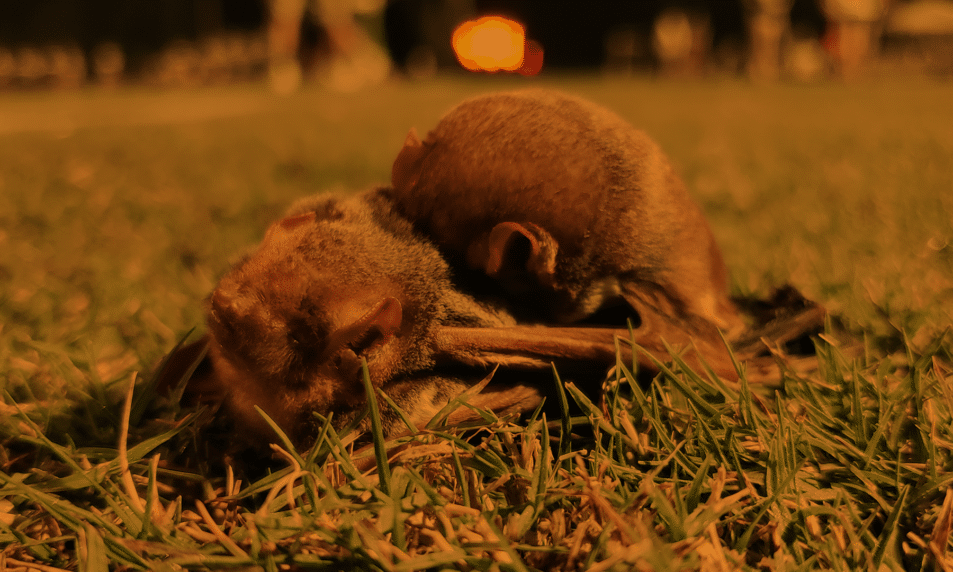 While you are sleeping at night, bats are flying around, enjoying their nocturnal life, and looking for food. However, during the day, while you are out and about, the bats are resting following their busy night. Unfortunately, there is a good chance they consider your house to be an excellent place to rest. However, don’t rush too fast to eliminate bats from your home. There are specific issues that need to be considered before bat removal or exclusion to ensure the bats are not harmed during the process.

When Bats Are The Most Vulnerable

There are certain times of their lives when bats are particularly vulnerable. It includes their hibernation, maternity season, and mating season. During their mating season, bats need to be treated with extra caution to ensure their chances to procreate successfully are not limited. If a bat population is harmed or disturbed, it interrupts their mating activities. That results in female bats having fewer opportunities to become impregnated during the spring with semen that the male deposited in the fall.

They are also vulnerable during the nesting or nursing phase, which occurs during the late spring or early summer. The time frame begins in the middle of April to the early part of June and then ends during the last part of August. During this time, bats, as well as their babies, naturally need to have special treatment. This is similar to other animal kingdom members during the nursing phase. When baby bats are moved out of their nests, even when the nests are inside your house, their survival can be put at risk. Ontario cannot afford something like that since human activities and diseases already threaten the bat population.

Whenever bats enter your area, it is typically because they are looking for a haven – which is a safe space to hunker down and hibernate or to restore from their nightly activities. They are rulers of the open air at night, flying around and eating nuts, seeds, insects, or fruits that they can find. So if you don’t like insects, bats can be your friends. They navigate the night sky in expert fashion since they have built-in sonar that they use to keep them on a safe trajectory.

Although bats have developed strong survival skills over the centuries of coexisting with other animals and humans, they need some assistance to survive. That is why legislation is in place to guide how these flying mammals need to be treated, particularly during such critical phases as nesting and mating seasons.

Prevention is always the best method for bat invasions. Utilizing bat exclusion strategies can accomplish his. One strategy is installing caps to prevent bats from being able to enter buildings.

The caps cover up chimneys and other external points. You cannot really cap vents since that will disable them and they will not be functional. However, a mesh material can be used to cover them to keep out bats but still allow the vents to be functional.

It is naturally not possible for bat exclusion to occur when bats are inside the building. First of all, bats have to be humanely removed. So having bat barriers installed is a good idea before winter, since that is when they are trying to enter houses. Professional bat control experts know how to properly deal with flying mammals, particularly in situations that are tricky, like during mating season, which occurs during the fall every year. That is why it is your best option to handle bat invasions in an effective, safe, and humane way.