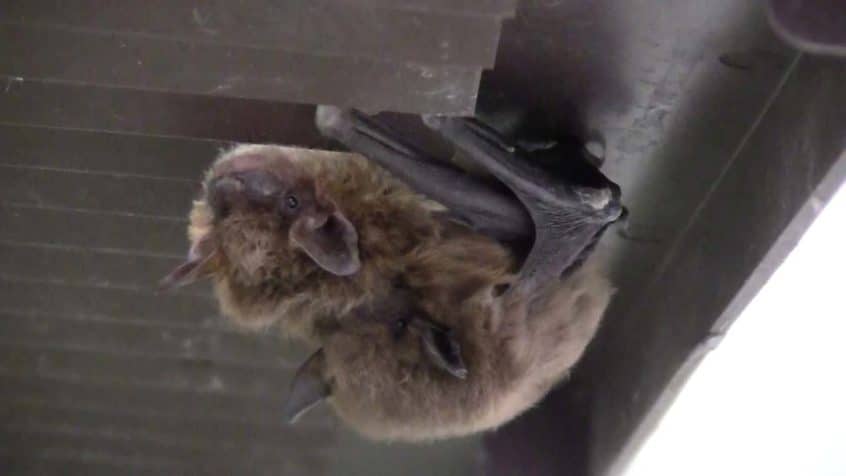 The Official Mating Period For Bats

It is now time to evict any bats that might have created a home in your chimney, eaves, or attic spaces. The period between 15th April and 15th August marks the official mating season for bats. Before the start of this period, all bat colony exclusions must be finished.

According to FWC (Florida Fish and Wildlife Conservation Commission), bats usually come together to procreate and raise their young ones during the bat mating season. Once the newborn bats start flying and feeding independently, the season comes to an end. The specialists continue to say that this season, for most bat species, runs to the middle of August after commencing in the middle of April.

Removal and Exclusion is Illegal During Bat Mating Season

To keep these young bats from being trapped within structures, where they are likely to die, bat exclusions are banned throughout this mating period.

Including the Florida bonneted bat, an endangered species, Florida is home to around 13 species of bats. Manmade structures, such as houses and other buildings, are a favored bat roosting spot. The exclusion of bats outside the mating season is permitted under Florida law. However, it is illegal to kill or harm these animals in the state.

An essential part of the environment, bats, is actually advantageous to people. Since each bat feeds on hundreds of insects each night, Florida’s local bat population helps manage insect numbers. Bats benefit United States agriculture to the tune of billions of dollars by keeping insect populations at manageable levels, in addition to making it possible for residents to enjoy the outdoors by keeping mosquitoes at bay.

Florida locals can help bats in several ways, as outlined below:

How Did Coronavirus Start?

SARS-CoV-2 the Novel Coronavirus came from bats just like a number of different zoonotic diseases like rabies are common among bats. Infected bats can bite anyone trying to handle them, even though they generally do not become as aggressive as other animals when infected. If you spot any wild animal, regardless of whether it is acting unusually or not, stay away from it. Visit FloridaHealth.gov for more information about rabies from the state’s health department.

Prevention is the best approach to bat invasions. Bat exclusion methods can be used to achieve this goal. Keeping bats from accessing buildings by installing caps is a great example. External entry points such as chimneys can be covered using these caps. While the use of caps is not possible where vents are concerned, a mesh material can be used to cover them without restricting their operation.

As long as there are bats in a building structure, exclusion cannot be carried out. To begin with, all bats must be removed humanely. Since bats usually make their way into buildings during winter, it is best to have the necessary barriers installed before the onset of this season. Your best bet when it comes to handling bats safely and humanely, especially during fall, when the mating season gets into full swing, is with the help of professional bat control experts.