Iguanas may seem like a cool reptile to those living in colder climates, but if you live in a tropical environment where Iguanas roam freely. You can quickly see the damage to landscaping and vegetation that is caused by the wild iguanas, and the necessity of Iguana control services to prevent the potential thousands of dollars in damage to landscaping … END_OF_DOCUMENT_TOKEN_TO_BE_REPLACED 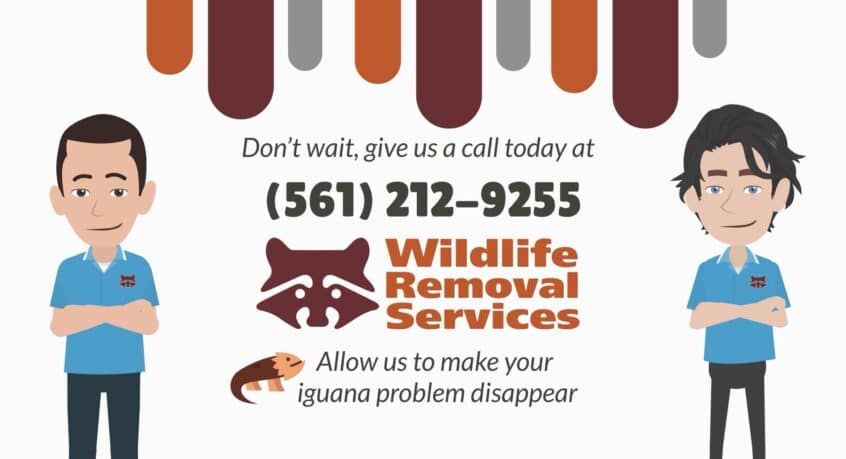 Iguana Damage to Residential and Commercial Property If you’ve ever wondered how much damage iguanas can cause to your residential or commercial property. We are here to answer those questions: 1) Iguanas Will Destroy your Landscaping First of all, it depends on what kind of property you are trying to defend from the iguana invasion. Are you a homeowner? Or … END_OF_DOCUMENT_TOKEN_TO_BE_REPLACED 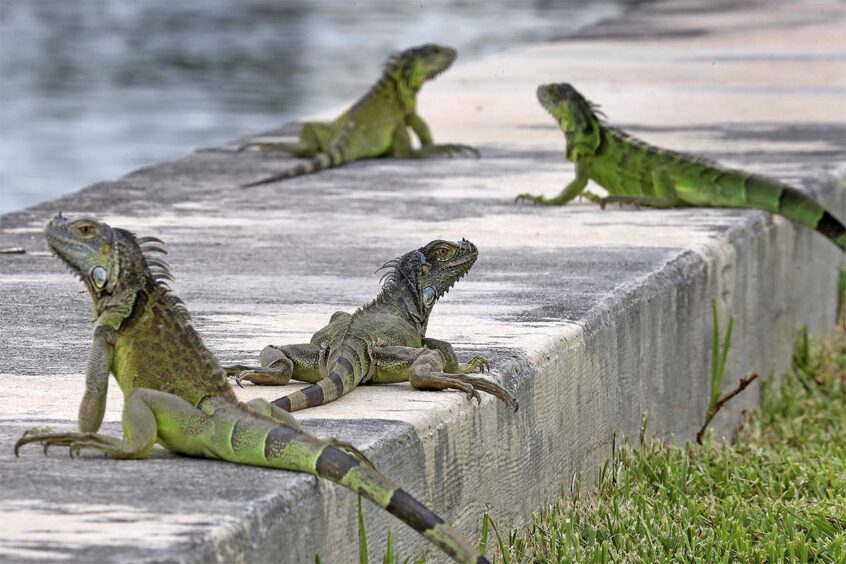 Iguana Control Services to Prevent Seawall Damage Iguanas were originally not native to South Florida. People imported them as pets, but in recent years, many have either escaped or have been released and have now taken over Palm Beach and South Florida at large due to the subtropical climate, lush gardens, and effects of climate change. Iguanas have also thrived … END_OF_DOCUMENT_TOKEN_TO_BE_REPLACED 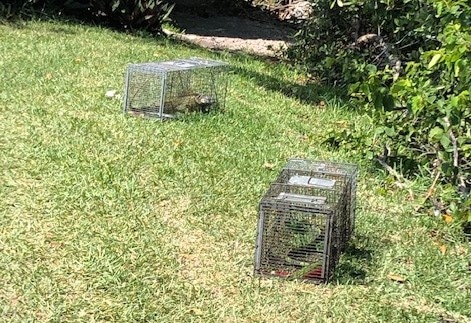 Seawalls in South Florida Are Being Destroyed  The green iguana (or Iguana Iguana) is a species that is not native to Florida and are an invasive species in our state. They are known to cause considerable damages to local infrastructure, and this includes sidewalks, swimming pools and seawalls. The green iguana is not protected by the state of Florida, with … END_OF_DOCUMENT_TOKEN_TO_BE_REPLACED 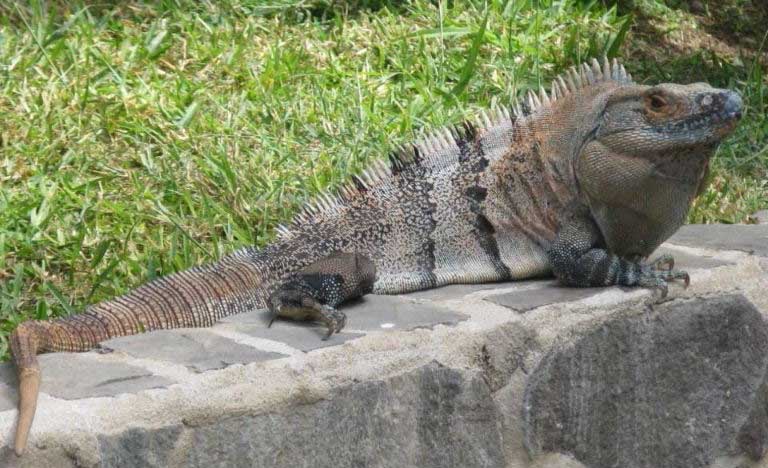 Black Spiny Tailed Iguana The Ctenosaura Similis, more commonly known as the Black Spiny-Tailed Iguana, holds its own as one of the most invasive species in Southern Florida. This native of Central America isn’t imported for the pet trade like the green iguana. Still, the black spiny-tailed iguana has managed to spread out, believed to now number in the tens … END_OF_DOCUMENT_TOKEN_TO_BE_REPLACED 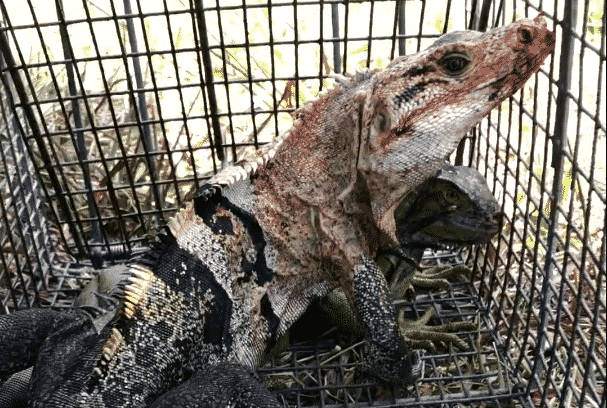 Iguana Removal: How it’s Meant to be Done Iguanas are fascinating animals but have become a significant concern in parts of Florida. Homeowners in the state are starting to wonder about iguanas and how to remove them effectively. The process is challenging at the best of times and should be left to someone with experience. Of course, it’s still important … END_OF_DOCUMENT_TOKEN_TO_BE_REPLACED 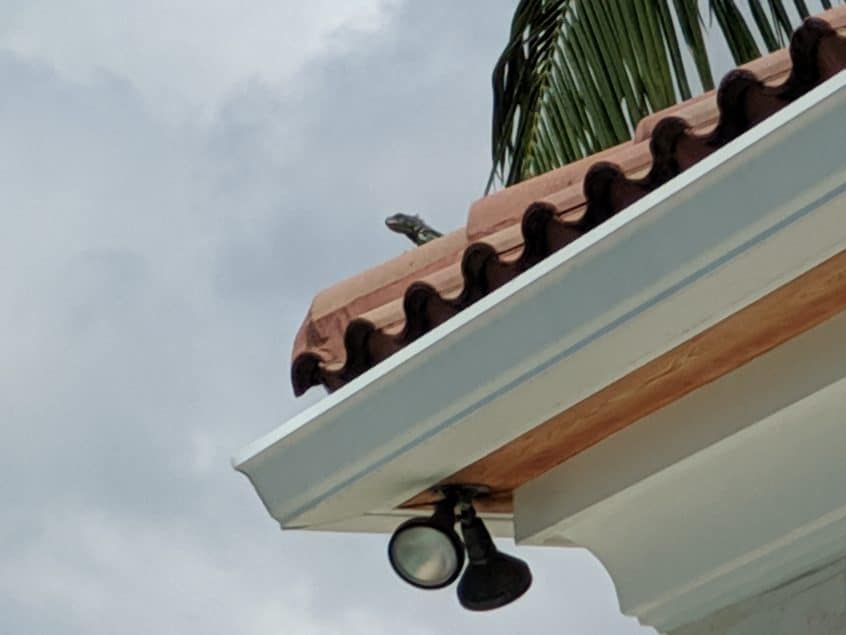 Iguanas Found in Fort Lauderdale Florida Iguana Control Fort Lauderdale has rapidly developed into one of Florida’s most highly sought after services. That is due to the sudden increase in the number of wild iguanas invading people’s gardens and homes. The reptiles cause a lot of damage and havoc to our homes and landscapes. Iguanas thrive in the state of … END_OF_DOCUMENT_TOKEN_TO_BE_REPLACED 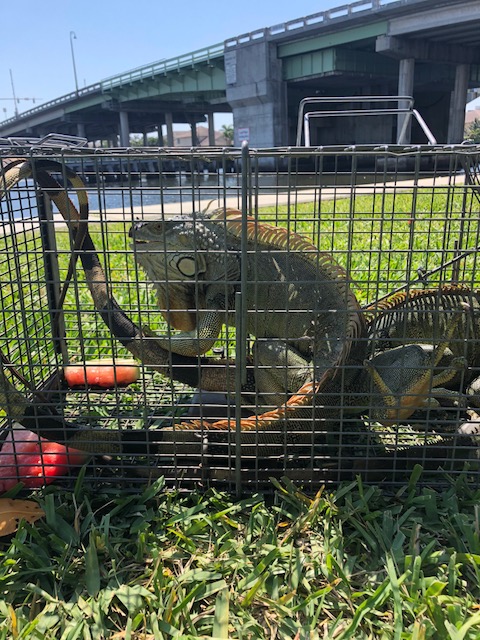 Control iguana can be difficult to achieve if you are not a professional so we definitely advise you to avoid trying to obtain iguana control yourself. It can be hard to get iguana control over your yard, but that’s why we are here! We can help you with iguana control and teach you a bit about avoiding having these lizards … END_OF_DOCUMENT_TOKEN_TO_BE_REPLACED