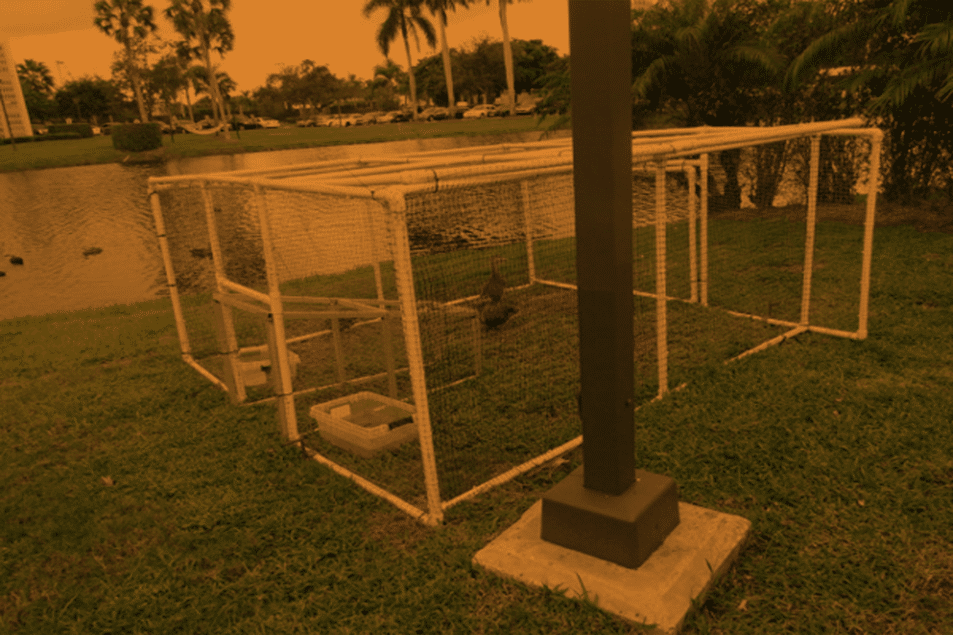 Many people who brought Muscovy Ducks originating from South America had illegally released them in the wild a long ago. Since then, these ducks have established themselves in Florida and surrounding states. They seem to enjoy hanging around on people’s patios, and thus becoming a real menace. They are much larger than local native ducks, and they are also way more aggressive. Male ducks would fight hard for food or mating opportunities. They are non-migratory birds.

Muscovy Ducks are Not Food

Muscovy meat is leaner and more robust than the meat of mallards. According to many people, their meat has the taste and the flavor of roast beef. As these birds are also heavier than the mallards, it’s easy to understand why they’ve quickly become a favorite for dinner for so many families in the area. However, this kind of food isn’t looked at the same way across all regions. In some states, they are raised for meat or foie gras. In other states, they are not at all welcome. In Florida, for instance, Muscovy ducks are considered a nuisance.

The Real Nuisance of The Muscovy

People don’t like Muscovy ducks mainly because they tend to flock together wherever they spot an opportunity to get a free meal. Suppose a duck lover decides to feed the rest of the duck population. In that case, Muscovy ducks will tend to congregate into big groups and refuse to leave until the food is all gone. They can hang around wherever they can grab some food, in fast-food restaurants, in parking lots, in public grilling areas, and even on golf courses. Wherever there’s an opportunity to find a potential food source, you can expect to see large groups of these birds. Because of their aggressiveness, Muscovy ducks tend to kill off mallard chicks. Also, they mate with female Mallard ducks. Their offspring, the Muscards, aren’t fertile.

Since Muscovy ducks are aggressive and can damage property, spread diseases, and leave much dirt behind them, they should be removed. There are two ways of getting rid of these birds: euthanasia and relocation to farms. It would be best if you didn’t try to release them in the wild, as they would only cause even more damage wherever they may end up.

If you have a problem with large groups of Muscovy ducks on your property, consider reaching out to Wildlife Removal Services. Their experts will set traps or use nets to catch the ducks and to have them either euthanized or relocated. This is a humane way to get rid of Muscovy ducks, as they are going to be properly fed either way.