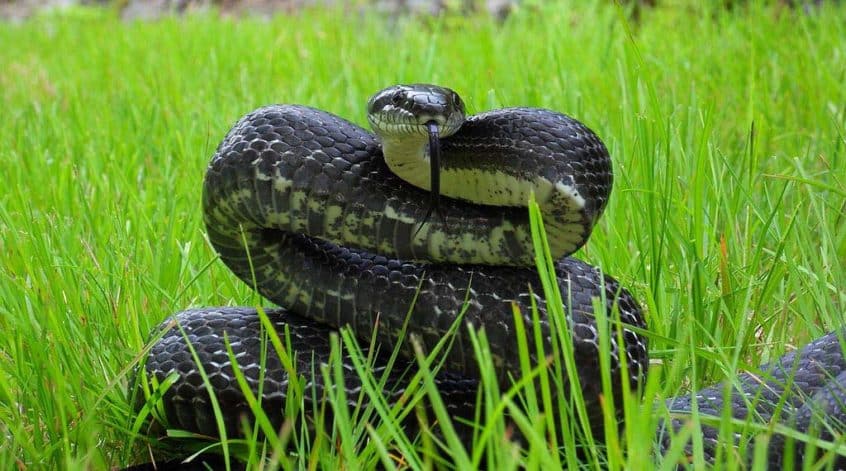 How Long do Snakes Live?

The Snake lifespan can significantly vary depending on the snake’s subspecies. For many snakes, living in nature versus human captivity will affect the longevity of the snake’s life.

Here are examples that include:

There are so many things that can affect a snake’s lifespan in the wild. For example, some predators, climate change, food supply, and other factors can reduce or lengthen a snakes life. 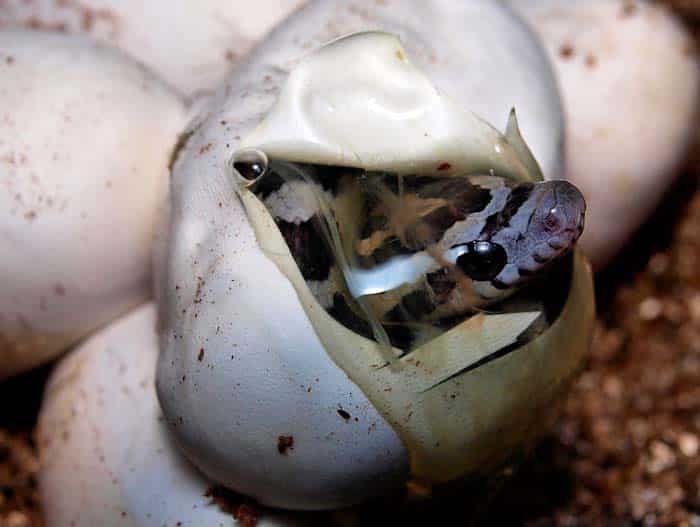 When Do Snakes Reach Maturity?

Snakes reach “puberty roughly around four or five years of age, which can be longer than some snakes live. Some snake species, like black rat snakes, much later in life closer to eight years of age. This is about the time that snakes will lay their eggs and bring offspring into the world.

Problems in the Snakes Lifespan

In your garden or pool, snakes are quite harmless in few numbers. Don’t be mistaken; snakes can still cause many problems for a home or property owner. The property damage is never extensive; snakes will often hide in under sticks and leaves. When a snake is scared or backed into a corner, that is when they are going to attack. Unfortunately, even venomous snakes will take shelter in your home. This can result in unexpected dangers in the middle of the night when you’re walking around your house.

If you need snakes removed in Boca Raton, Florida or any of the surrounding areas. Then you should give Wildlife Removal Services a call. We offer emergency removal and exclusions services, and have been servicing the South Florida area for over 20 years. You can reach us at 561-212-9255  and speak directly with someone who can help you with your snake problem.